The satellite company Planet provides images that lay the foundation for maps in the Allen Coral Atlas. Get to know the team and their work.

Planet has deployed the largest constellation of Earth-observing satellites in history, which collectively image the entire landmass of the Earth at 3-meters/pixel resolution, every day — putting powerful insights into the hands of local communities, conservationists and governments everywhere. 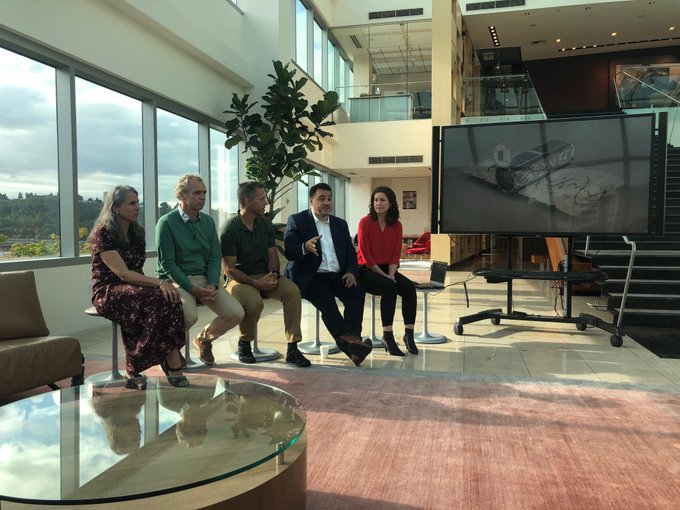 Planet provides the Allen Coral Atlas with the highest-resolution, most comprehensive and most up-to-date collection of satellite images of coral reefs ever assembled.

In a recent article, Andrew Zolli, one of the members of the Allen Coral Atlas team and the VP of Global Impact at Planet, described how the satellite imagery is a game-changing factor for mapping and monitoring the world's coral reefs.

“Less than a hundredth of 1% of the world’s reefs are actively monitored for change, and when they are, they’re monitored using methods that would have been familiar to the Wright brothers. People go up in planes and literally estimate the extent of things such as coral bleaching,” Zolli said. “We’re using an early 20th-century solution to deal with a global 21st-century problem, and we’re failing at it badly.” 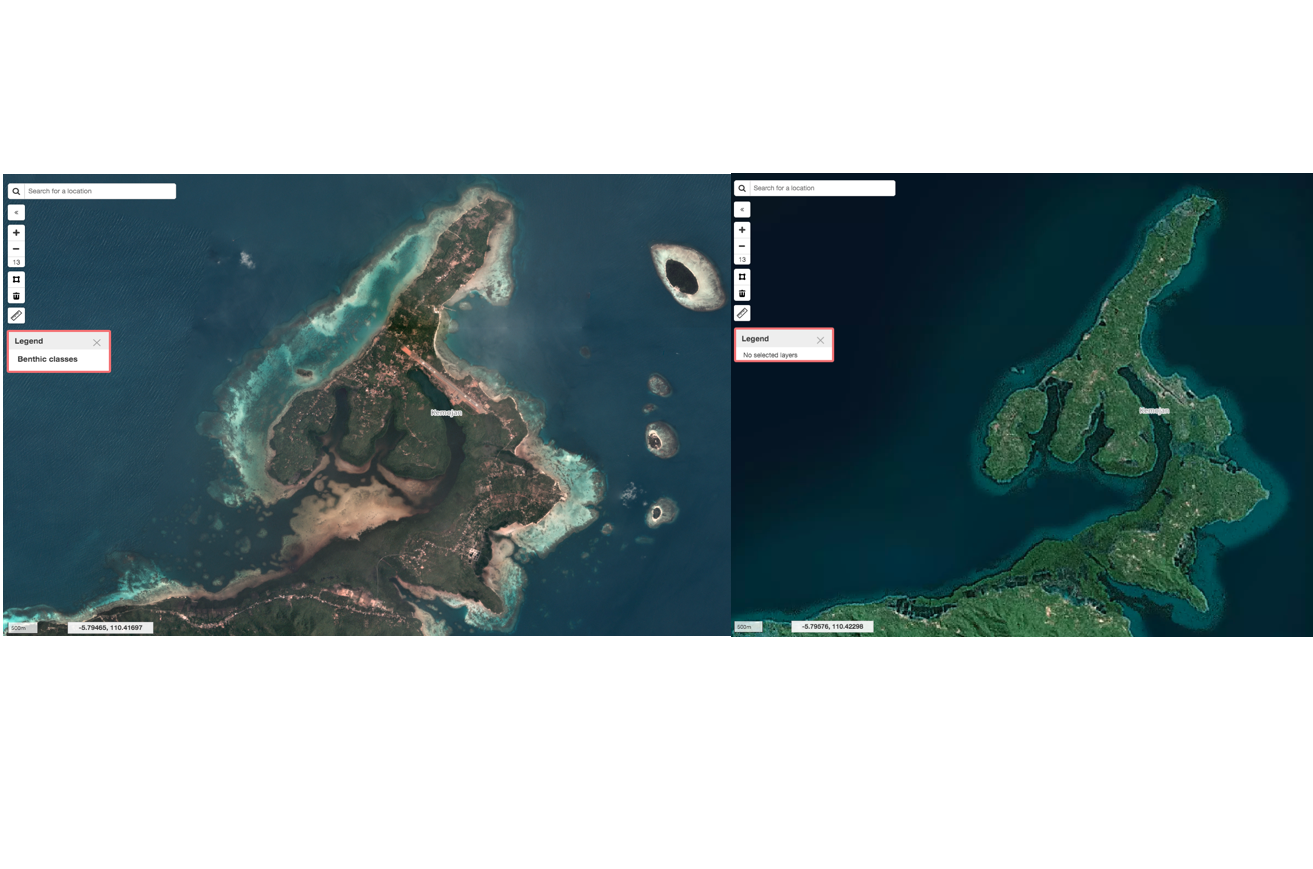 Mosaic imagery of Karimunjawa Reef (left) compared to Open Street Maps view of the same area (right). The mosaic image has much higher resolution and better visibility into reef habitats, after the satellites take photos and ASU uses a program to clean up the image without clouds or glare.

This imagery data enables Atlas partners at ASU and UQ to map the world’s coral reefs in unprecedented detail, and monitor them for change. Coral reefs are some of the most valuable and diverse ecosystems on Earth, and the most threatened by climate change, and we at Planet are honored to aid in their conservation and protection.

View the mosaic imagery on the Atlas

The Allen Coral Atlas is the first 3.7m-resolution global map of the world’s coral reefs. The Atlas is built and maintained through a partnership between the University of Queensland, Planet, Arizona State University’s Center for Global Discovery and Conservation Science (GDCS), National Geographic Society, and Vulcan Inc.