From offering food security and protecting coastlines to supporting 25 percent of the ocean’s marine biodiversity, coral reefs play a vital role for this planet. And for these marine ecosystems, information is opening new doors for targeted action.

On September 8, 2021, the Allen Coral Atlas met a major milestone by completing global habitat maps of the world’s tropical, shallow coral reefs. By combining satellite imagery, advanced analytics, and object-based analysis, global collaboration has resulted in maps that show the marine ecosystem's benthic and geomorphic data in unprecedented detail. Reefs between the latitudinal lines 30º N and 30º S were mapped and turned into downloadable data available on the Atlas website.

“We now have the highly detailed maps needed to create new spatial plans and marine protected areas,” said Wen Wen, a marine spatial analyst in Indonesia. “The Allen Coral Atlas is playing a large role in prioritizing 30 million hectares of a new MPA and providing alternative locations for a coastal economic development project of a shoreline airport. This tool is a blessing to our country.”

The journey of a habitat map begins as satellite imagery from Planet Labs, Inc. This imagery, along with water depth calculations from ASU, is sent to the Remote Sensing Research Center (RSRC) at the University of Queensland. There, scientists leverage machine learning and advanced analyses to craft and refine benthic and geomorphic habitat maps from satellite imagery. 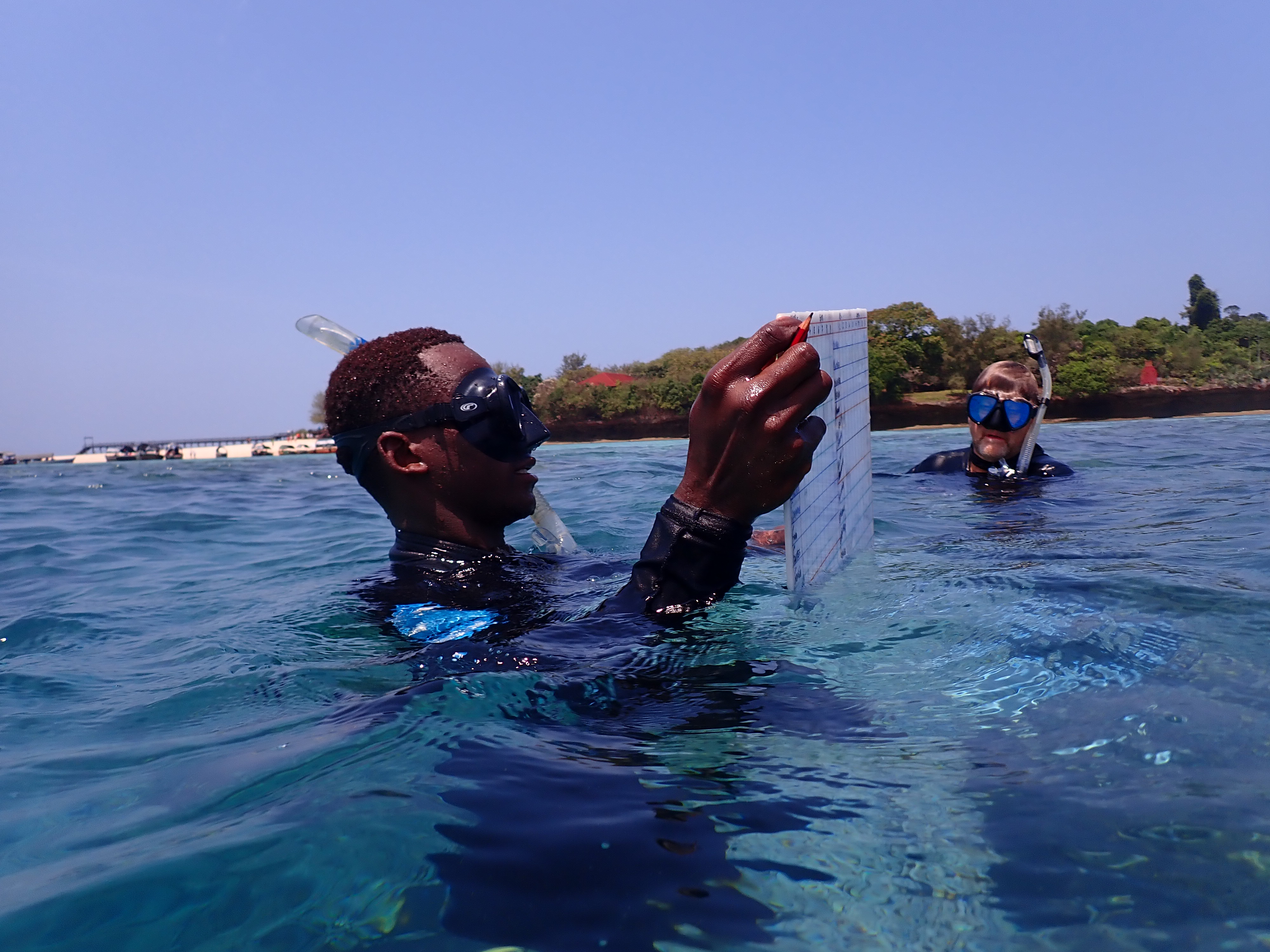 To create high-quality maps, global collaboration is fundamental. Over 450 datasets and existing local reef maps have been provided by research and conservation teams. These data support the Atlas maps at various stages - from training the algorithms to accurately recognize and classify a reef area to assessing the quality of the Atlas habitat maps. “To someone who has never seen the reef, it is like looking at a city from a helicopter. Lots of activity, colour, shapes, and the buildings teeming with life and activity inside.” Michael Markovina, previous director of the Marine Program for Wildlife Conservation Society Tanzania, recounts his experience collecting field data for the Atlas in a past blog, “Also, when you look at a devastated reef, it looks like a bombed city in Syria. The very components that make you go “wow” at the sight of a beautiful functioning city are missing and lying in ruin. It is very impactful.”

After the regions have been validated and feedback is provided by a local expert, the habitat maps are sent to the software engineering team at ASU where the global habitat maps are transformed into visual and downloadable data available to anyone with internet access.

“It is a gratifying milestone after years of dedicated non-stop teamwork to bring this global map to fruition, but the true value of the work will come when coral conservationists are able to better protect coral reefs based on the high-resolution maps and monitoring system,” said Dr. Greg Asner, Managing Director of the Atlas at Arizona State University (ASU). “We must double down and use this tool as we work to save coral reefs from the impacts of our climate crisis and other threats.” 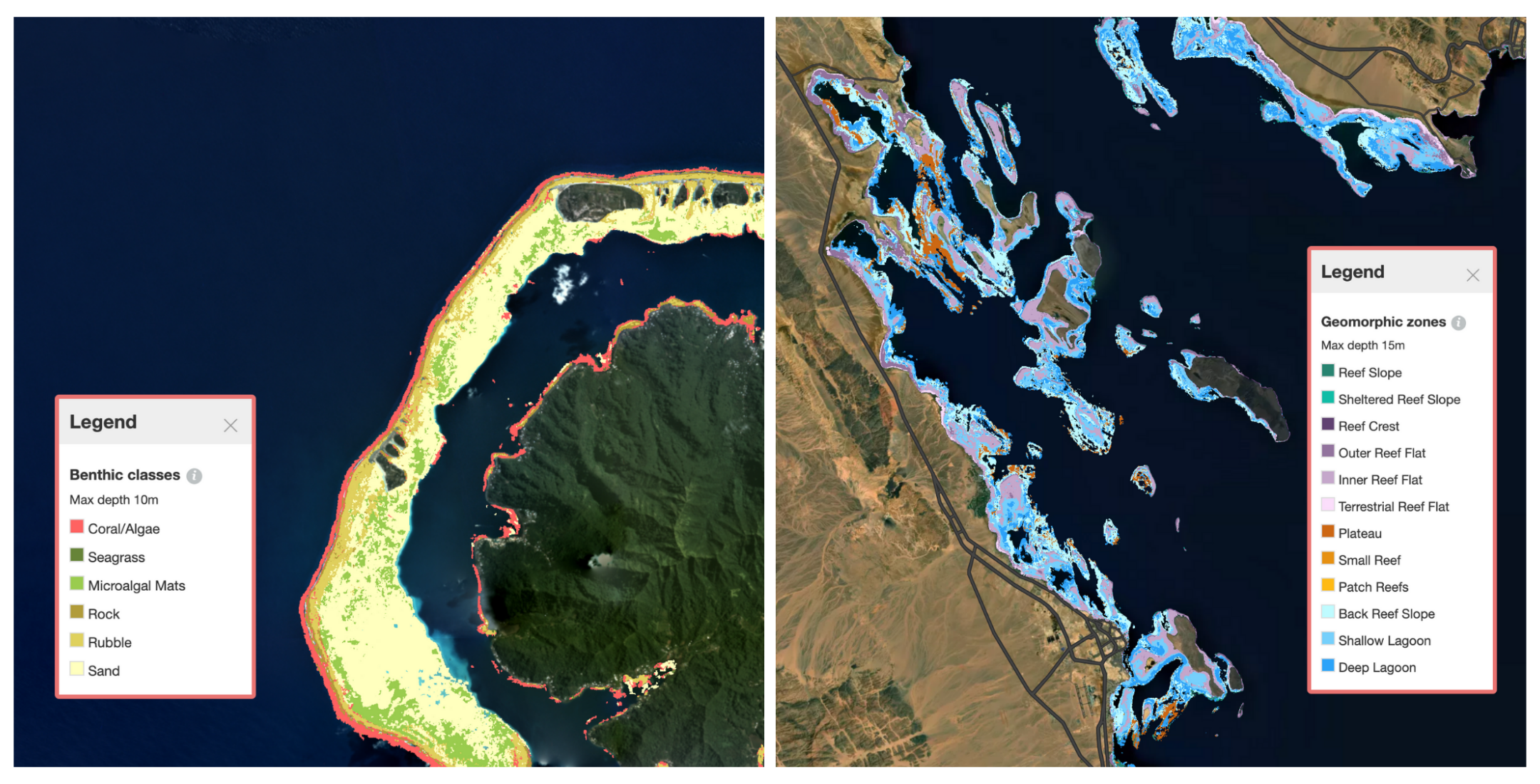 Vatu Molisa, Vanuatu Project Liaison Officer for the IUCN Marine Program explained how the Atlas will be used to inform the region’s coral protection activities, “We will be utilizing this very valuable and important dataset to contribute to our continuing National Marine Spatial Plan and efforts, and look forward to future and continuing collaborations."

The use of the habitat maps goes beyond marine spatial planning, with organizations using the Atlas for disaster recovery, proposed policies for fishing regulations, and the identification and documentation of local threats to coral reef habitats.

Created by and for the community, the Atlas is more than a resource. The Allen Coral Atlas is a collaboration of coral reef scientists and conservationists working together to build and improve coral reef mapping and monitoring. From the creation of habitat maps through using the Atlas for conservation impact, community, and innovation are the key ingredients.